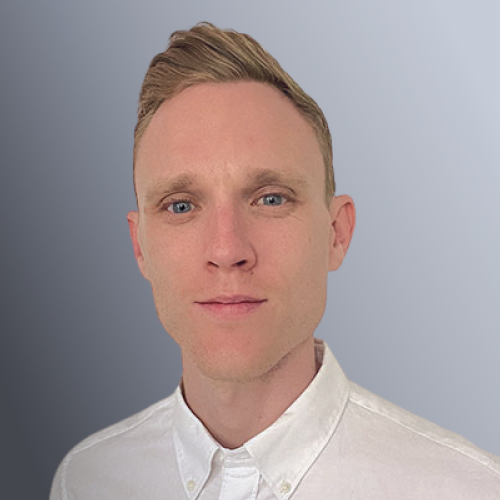 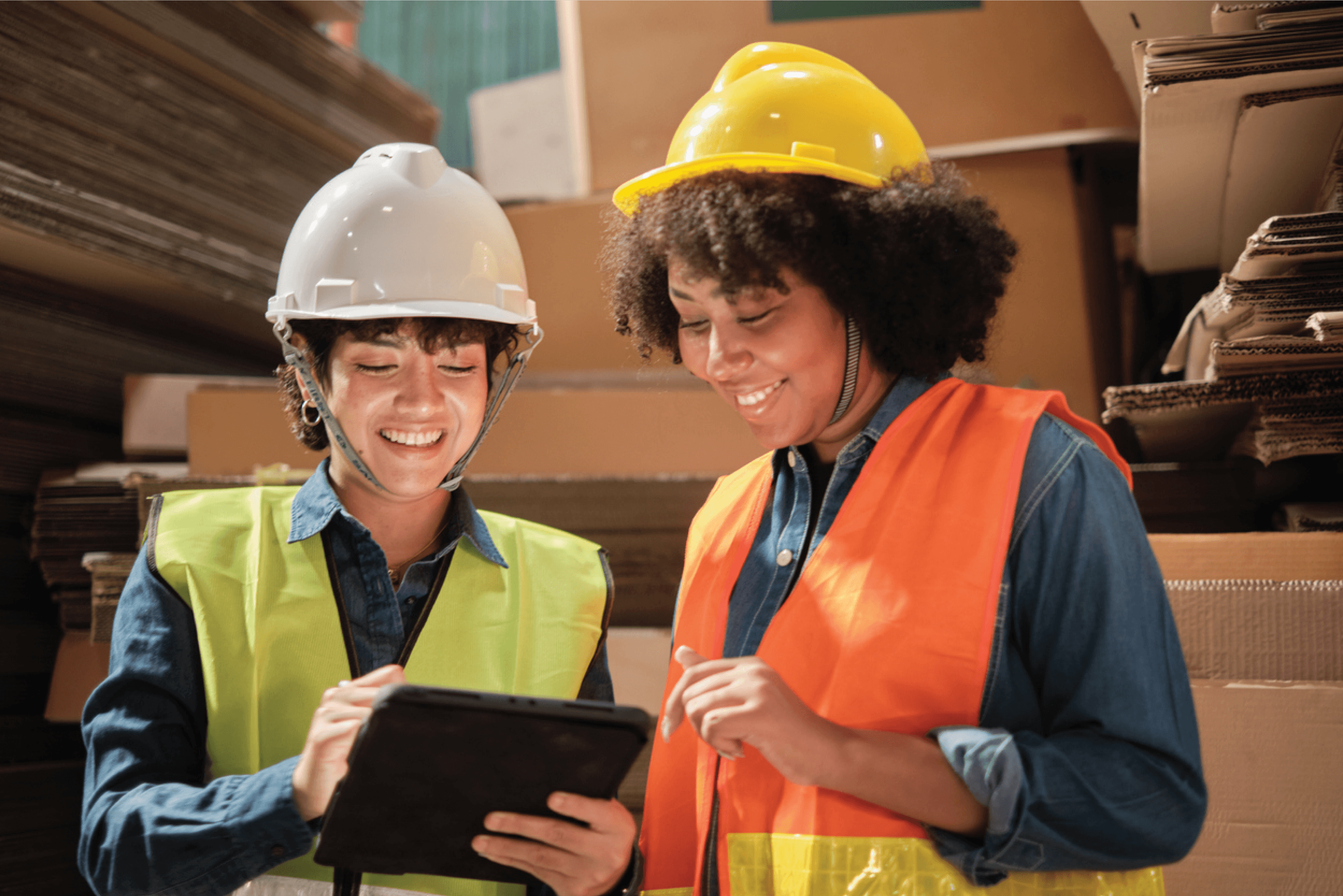 One of the most commonly asked questions I encounter as the co-founder of ReadyKey, is if our customers struggle to get workers ‘on the ground’ to actually download and use our apps.

It’s a completely fair and reasonable question, but it also shines a light on something I see every day - that people’s expectations for mobile are very low, and they’ve likely been previously burnt by a poor mobile app at some point in their career.

One of the main reasons I believe paper is still so prevalent in many workplaces and processes in 2022, is because many leaders do not trust mobile technology - or they do not think their employees will embrace it.

The average person in the US uses more than 700 pounds of paper every year, and companies in the US spend over 120 billion dollars per year on printed forms alone (sources here). Global paper usage is expected to continue increasing until at least 2030.

Most of the leaders I speak to on a daily basis are worried that their employees are pencil whipping documents due to the sheer volume of paperwork they’re expected to get through each day. Pencil whipping (approving any form or document without proper review or knowledge - usually with one long line through the check boxes) is a real world problem, and one which will not go away until we stop employees being drowned in paper.

At the end of 2021 it was estimated that there were over 27 billion devices connected to the internet globally - an average of more than 3 devices per person. It is estimated that 95% of 18-49 year olds in the US own a smartphone, and 83% of people aged 50-64 do. Broadly, the numbers increase every single year. Meaning that the vast majority of the US workforce has an incredibly powerful computer in their pocket every minute of every shift.

Paper is also illusory, difficult to find, inaccurate, and expensive (I’m not going to get into the environmental impacts in this post, but they’re clearly a problem too).

It is estimated that 80% of the global workforce does the bulk of their work away from a desk, making paper a crucial way for employees to still access information. Although digitization has been prolific across most companies over the last 10 years, it’s unrealistic to expect all workers to access information on tools like SharePoint or Google Drive if they don’t have a laptop - or don’t often use one.

So what about that incredibly powerful computer everyone is carrying around in their pocket?

What if that smartphone could store always-accurate information which is available anytime, anywhere - online or offline…?

“But people don’t want to download another work mobile app…”

Some variation of the above statement is probably the most common objection I hear. Partly this is true, but not for the reasons you may think.

Most people agree that it would be great to provide always up-to-date information, available in seconds, with or without an internet connection in people’s pockets at all times.

Unfortunately however, many people are still wary of utilizing mobile apps because they’ve been so poorly built or executed in the past.

Most mobile apps are built as a limited bolt-on to a web software. Almost all have been built as an afterthought. The first iPhone was launched over 15 years ago, yet many employees are suspicious of work mobile apps because the ones they’ve used in the past were a poor experience - or they don’t trust them due to data and privacy concerns.

Many leaders seem to believe that employees will be reluctant to download company mobile apps.

Over the last 8 years, I’ve had the pleasure to be part of a number of highly successful mobile app deployments. Below are some of the ways we’ve seen our clients achieve 90%+ app adoption and high levels of mobile engagement across their blue-collar workers and beyond:

(You can read the full case study here)

The world’s largest beverage manufacturer used to have multiple copies of all their Emergency Action Plans in paper binders across 500+ locations in North America. This was broadly similar to how they’d been doing things 20 years ago.

Managers would keep paper binders under their beds at home, just in case somebody called them in the middle of the night with an urgent question. Information was also slightly different at every location (call escalation lists, site maps, state rules & regs, etc).

At least once a quarter, many different team members needed to track down every single version of these paper binders and replace them with updated copies.

Naturally, within days or weeks of any updates, some of the information could be out of date. This means that leadership confidence that employees on the ground always had access to accurate information was low (20%).

In addition, managers and supervisors became a crutch for employees. As there were always nagging doubts about the accuracy of the content, and the importance of it being right, teams became accustomed to asking for information. Or as I like to think about it, asking to be ‘given a fish’.

After digitizing and mobilizing Emergency Action Plans using the ReadyKey Mobile App platform, leadership confidence increased by 70% that employees would be able to access the information they needed, and it could be trusted.

Suddenly, managers and supervisors could encourage employees to ‘learn to fish’ - empowering them to find the answers themselves, and be confident in doing that. Not only does this significantly reduce workloads and encourage employee autonomy, it also improves response times.

Blue collar workers want to stay safe. They don’t want to complete endless amounts of paperwork each shift. They want to get access to the information they need faster and easier. In most cases, they want to be able to ‘go fishing’ and solve things on their own - with confidence.

Are your current processes allowing them to do that? Are you serving the ‘deskless workforce’? Or are you drowning them under paper, inaccurate information, and processes which haven’t evolved in the last 10+ years?

I believe that we have discovered a breakthrough which is quite literally in everyone’s pocket to discover for themselves. Mobile is the future of workforce communication, getting that right isn’t easy - but it is possible, and others are already doing it.

Speak to a member of the ReadyKey team today

<< Go Back to Blog Posts

Connect your organization with mobile

Get in touch today to schedule a demo with a mobile expert. 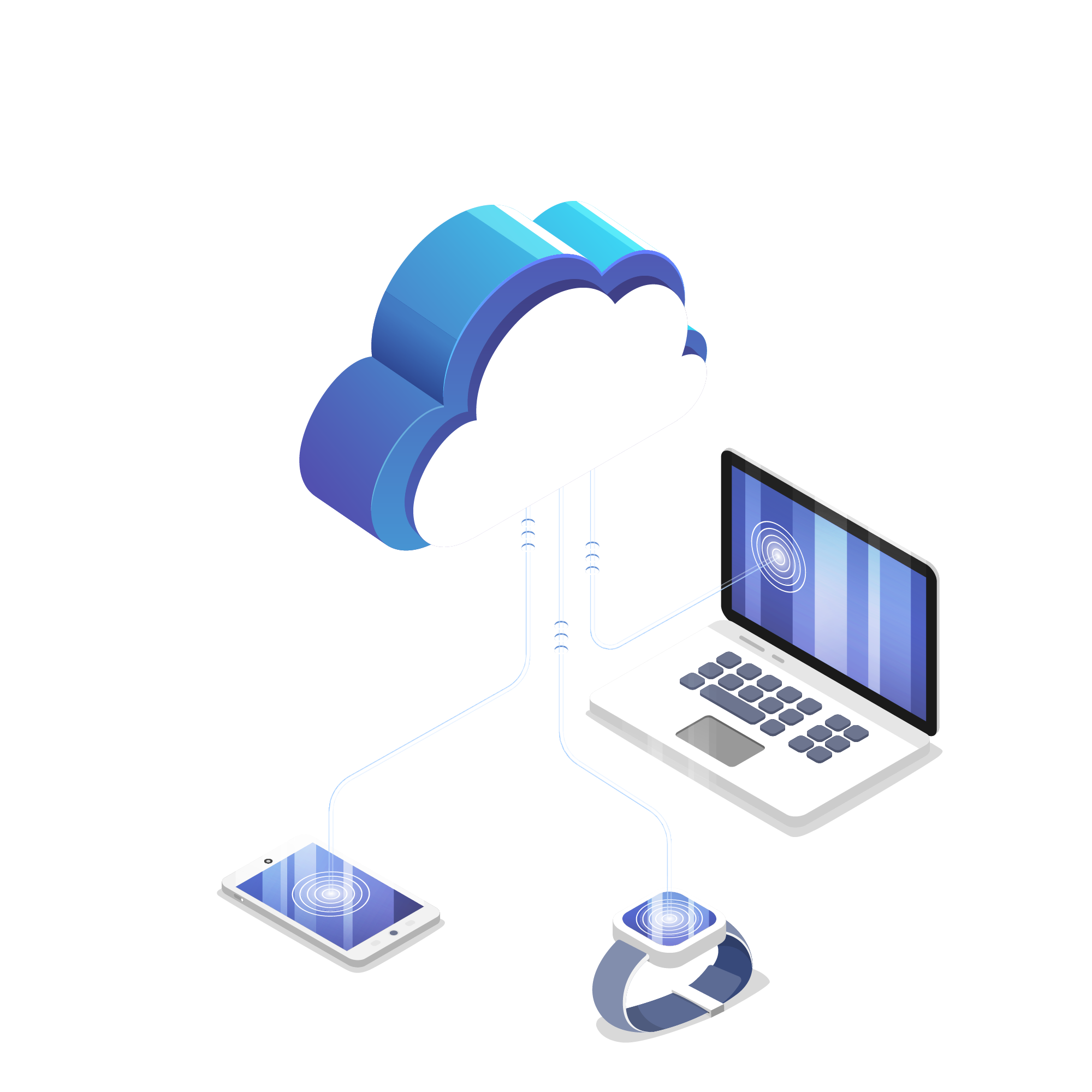