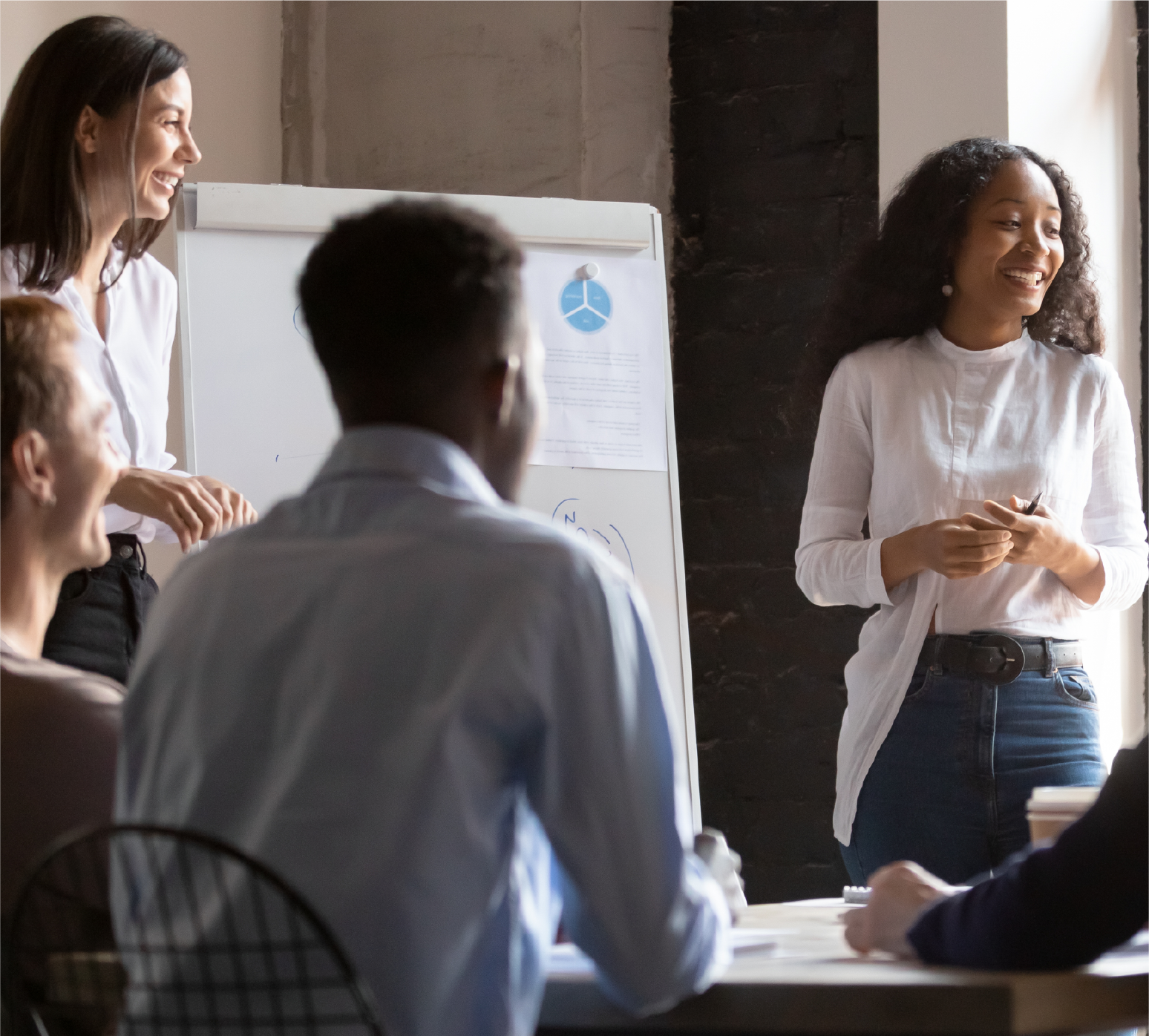 Every summer, a global telecom company hosts interns at offices around the country, but was managing much of the internship program information in silos, depending on an intern's location. The organization sought to enhance its program and position the company to attract bright, new talent.

A part of a larger internship program enhancement initiative, the organization moved program communications to a dedicated mobile app. Interns accessed schedules, FAQs, and engaged with one another via the app.

A leading telecommunications company hosts interns every summer at its regional headquarters, and in satellite offices across the country. With a competitive internship program landscape, the organization’s Central Region set out to build an attractive program to bring in and retain top talent. To do this, internship program managers developed a mobile-based communication program with ReadyKey. 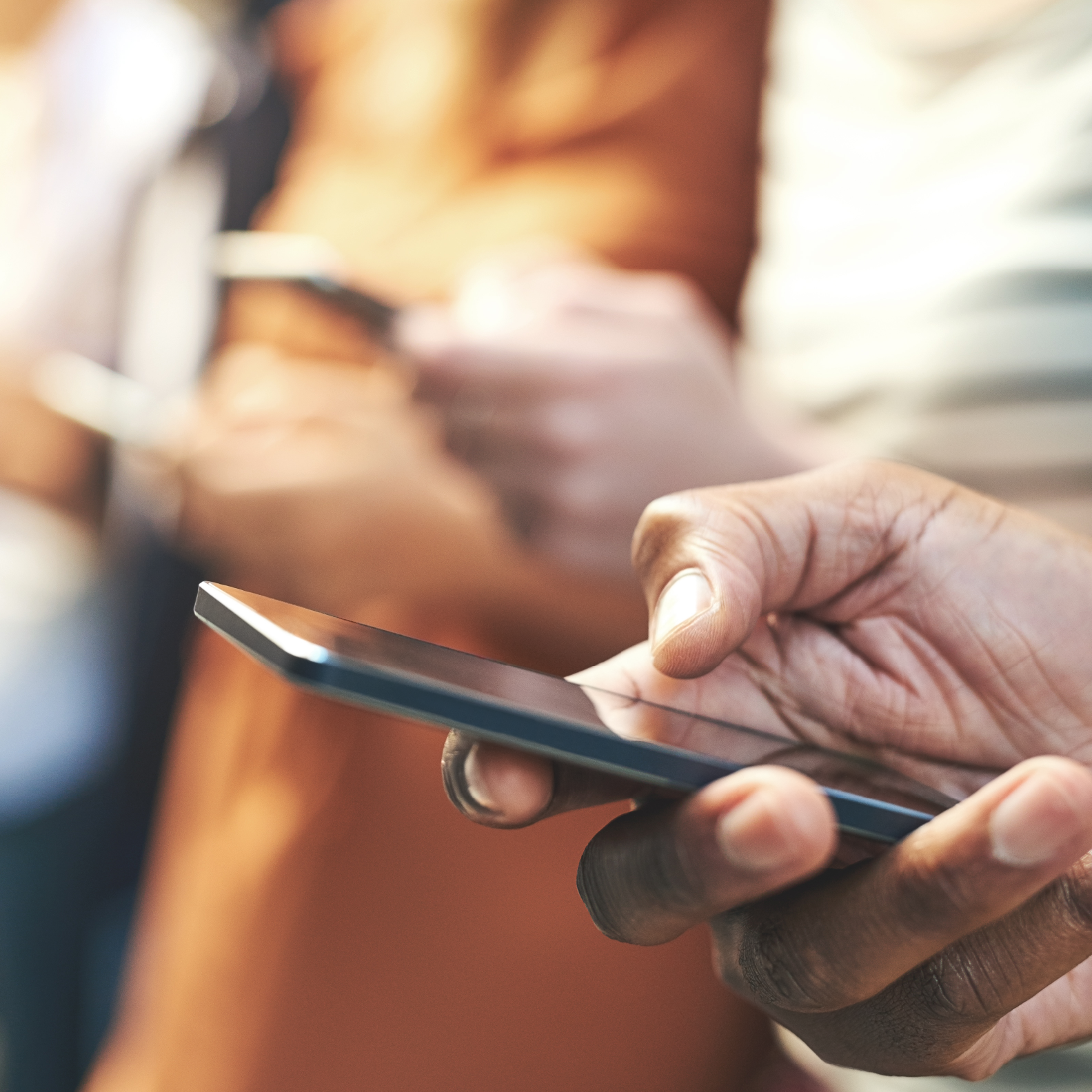 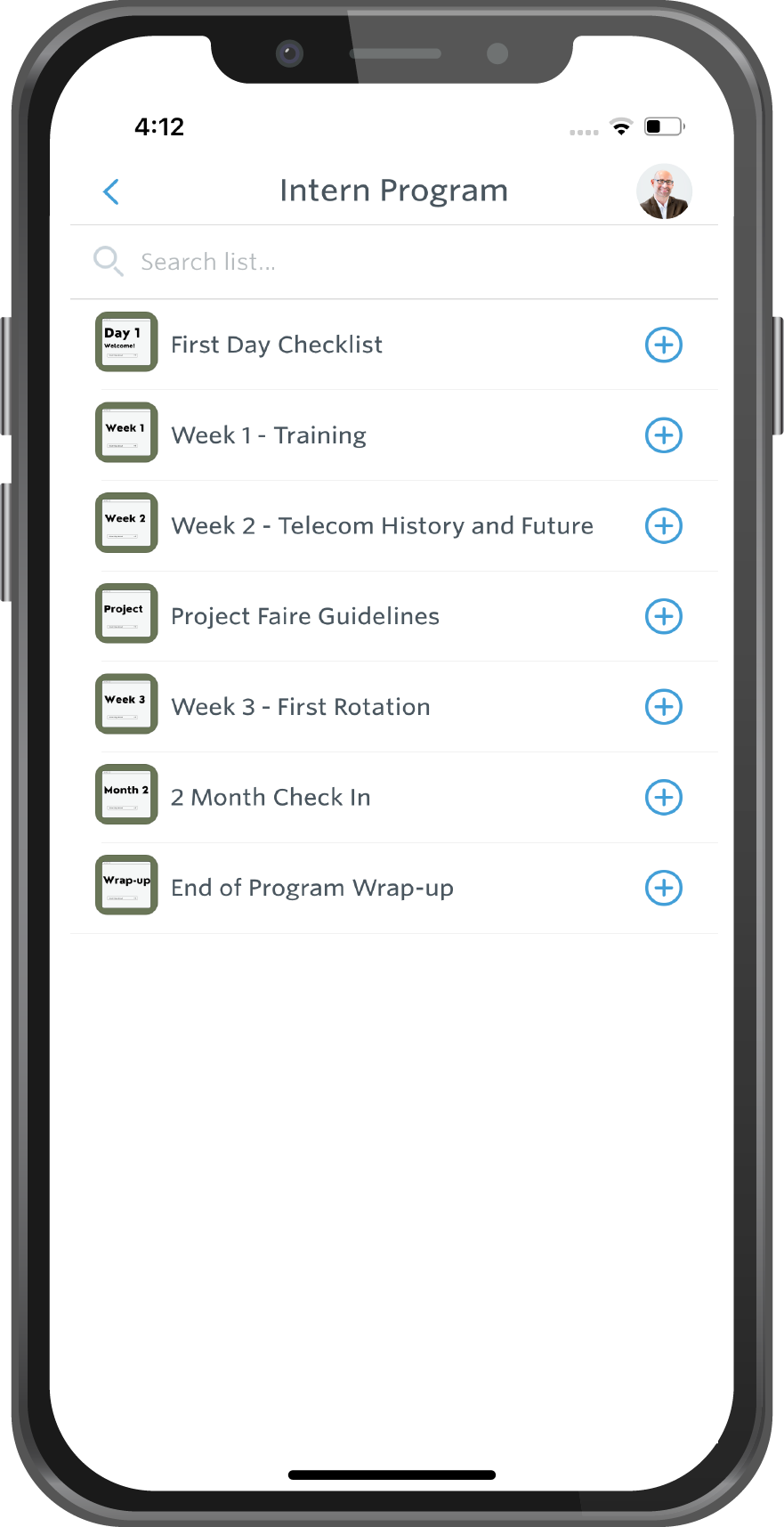 With numerous offices across its regions, the internship program was decentralized and had primarily been managed at the local site level. For years, the program had largely been filled by word of mouth through employee friends and family, however recently, the organizations sought to create a talent pipeline that would help them alleviate some of the challenges they had with recruiting.
‍
Additionally, the new program aimed to change the way both interns and the larger general public think of the organization’s satellite offices. The main goal was to add new interns in various fields, including HR and business, into satellite offices, which had primarily acted as call centers and home bases for technicians.
‍
To do this, a ReadyKey mobile app was critical to developing a communication and engagement strategy that standardized the intern experience and connected interns in various offices.
‍
This initiative resulted in a newly structured program that not only brought on new interns into the Central group offices, Atlanta, Chicago, Detroit, and West Palm Beach, but also into offices around the division, including, Boston, Chicago, Michigan, Tennessee, Arkansas, Georgia, Florida, and South Carolina. 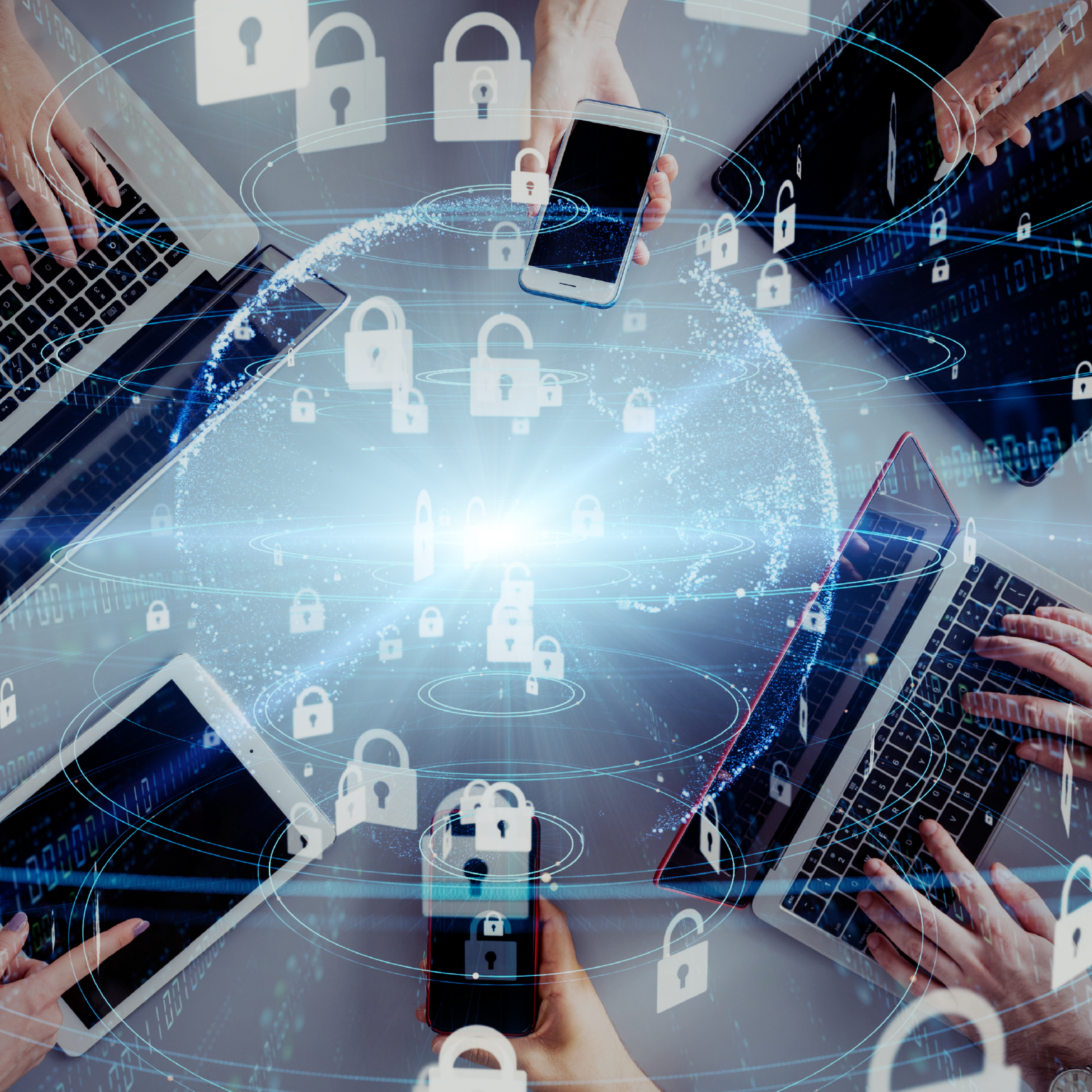 Before implementing the mobile app, the recruitment team ran a test program with five interns who had joined the program the year prior. Test participants downloaded the app, tested the features, and then gave feedback to their team before making the app live for all of the other participants (49 others). The overall feedback was extremely positive and the team was ecstatic that the app was received well.
‍
To roll out the program app officially, the organization created a private LinkedIn group, and utilized the group to welcome program participants and explain the next steps, including how to gain access to the app -- reducing back and forth emails. Within a matter of hours, 80% of the participants had downloaded the app, with the remainder following shortly. This method was a success, and they continue to manage onboarding interns this way. 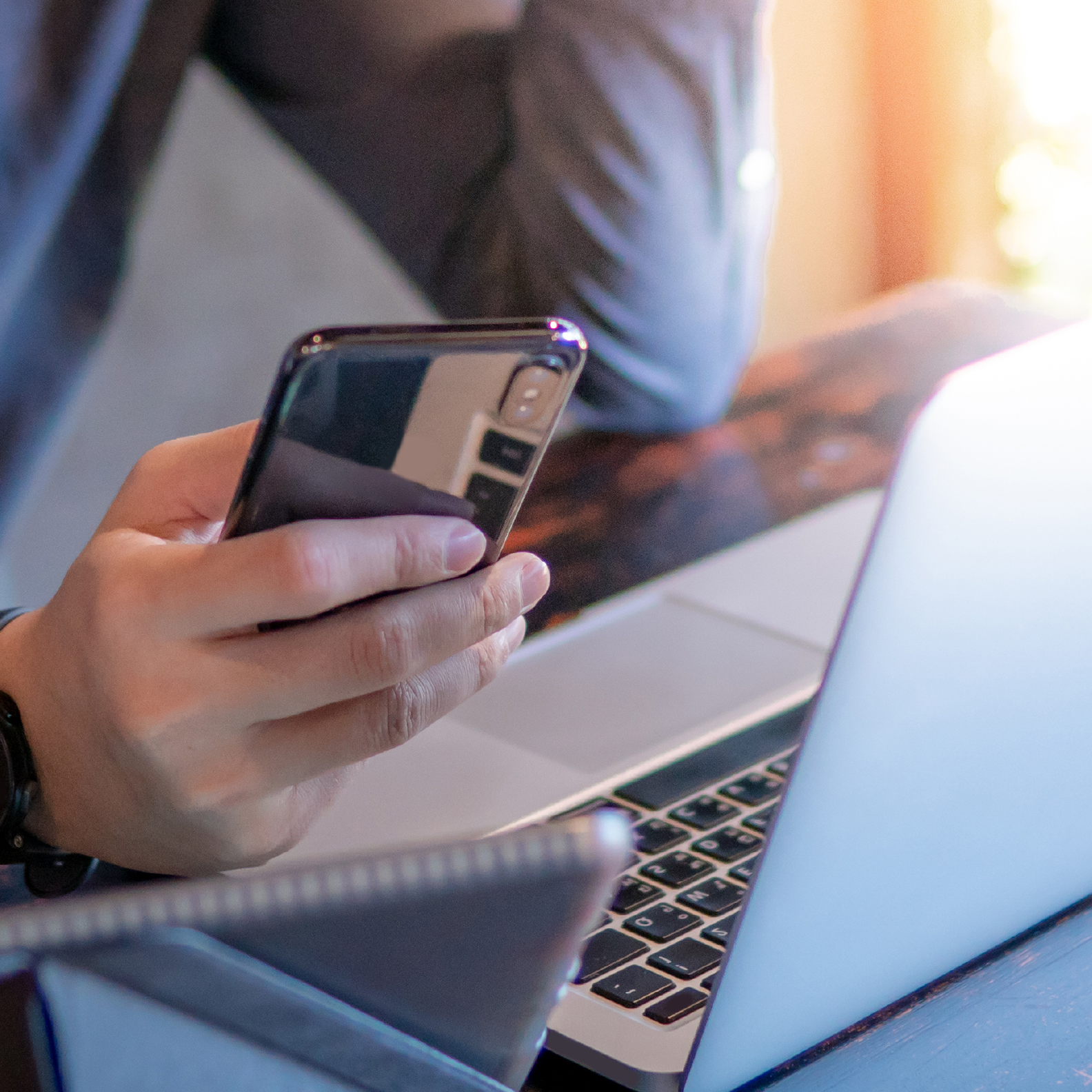 Interns utilized the Schedule to stay informed on program timelines and upcoming events, and a helpful FAQ section got them ready for day one. By gaining early access to this information, participant feedback indicated they had a great first impression of the program.
‍
In addition to benefits for participants, program managers reduced redundant email communication. Before the internship start date, participants typically would have numerous questions. In offering these resources, hours spent answering these questions via email were regained. By simply adding this information into the app, the team gained 60% of their time back in the two weeks leading up to day one.
‍
App availability and usage have helped the team reallocate their time and resources. They can focus on other things versus having to constantly respond to emails and call people back with information (all of which is now found in the app). With the app, the team is also able to focus more time on building the overall experience versus having to take care of so much administrative work.

Program managers used the program app to drive engagement, as well as to improve how interns receive and share information. Moving program communications to a mobile app was a move to connect with a new generation on their preferred platform – their phones.
‍
Interns began chatting with one another in the Interact feed before the program started. Some even carpooled on the first day! Ernesto explained,

" We've never seen this before. With an app, we saw our interns engaging and building connections before the program even started. "

Push notifications were valuable in communicating and participants appreciated seeing updates right on their phones. During the second week, they had an issue and needed to gather everyone, so they sent a push notification out and within ten minutes, everyone was gathered -- the participants were impressed by the app. 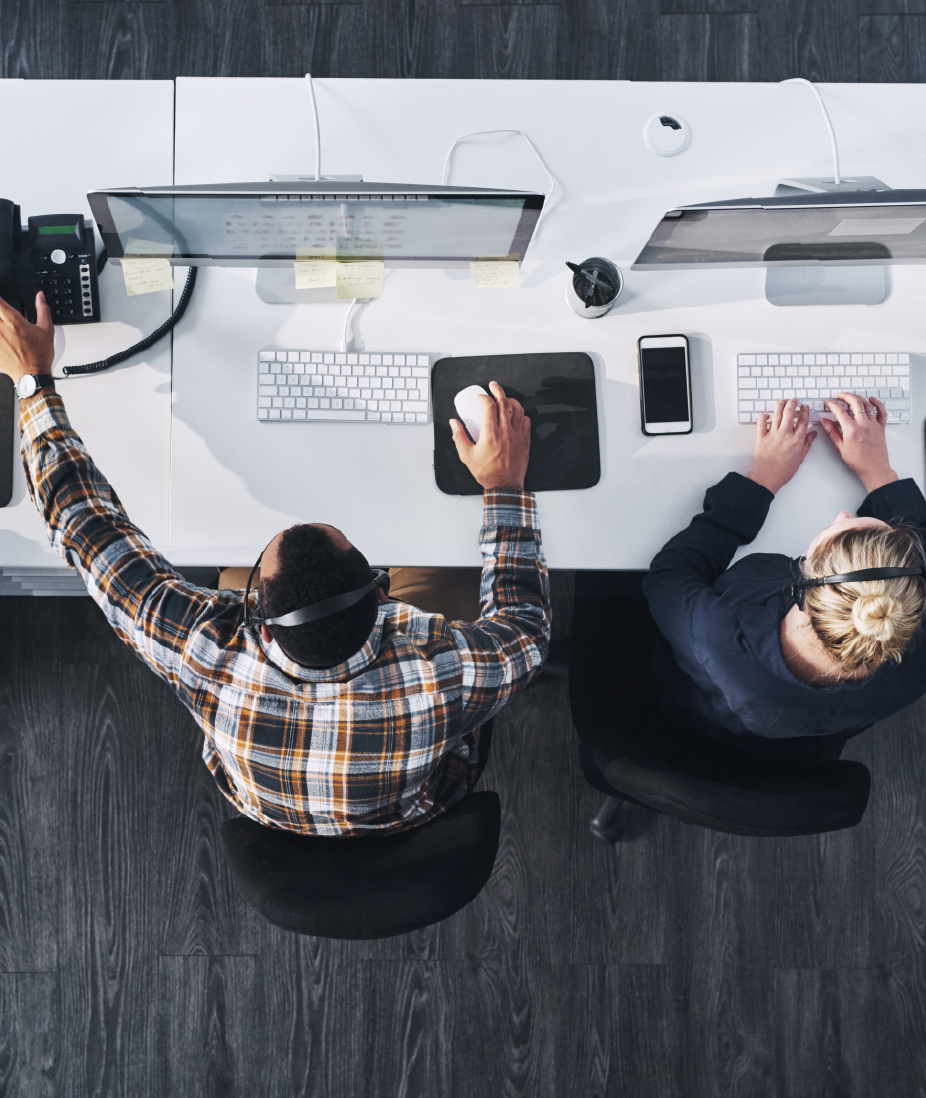 The team is now looking at expanding the mobile app to internship programs in five different locations this summer.
‍
They are also going to be using a mobile app to support a finance rotation program, which is similar to the internship program except that this program targets full-time employees and instead of a short intern program. The program and mobile app are designed to support full-time employees for two rotations, lasting six months each, and get program members ready for permanent placement in a specific role. With such success in the intern program, they’ll be using the tool similarly to improve communication and engage with participants. 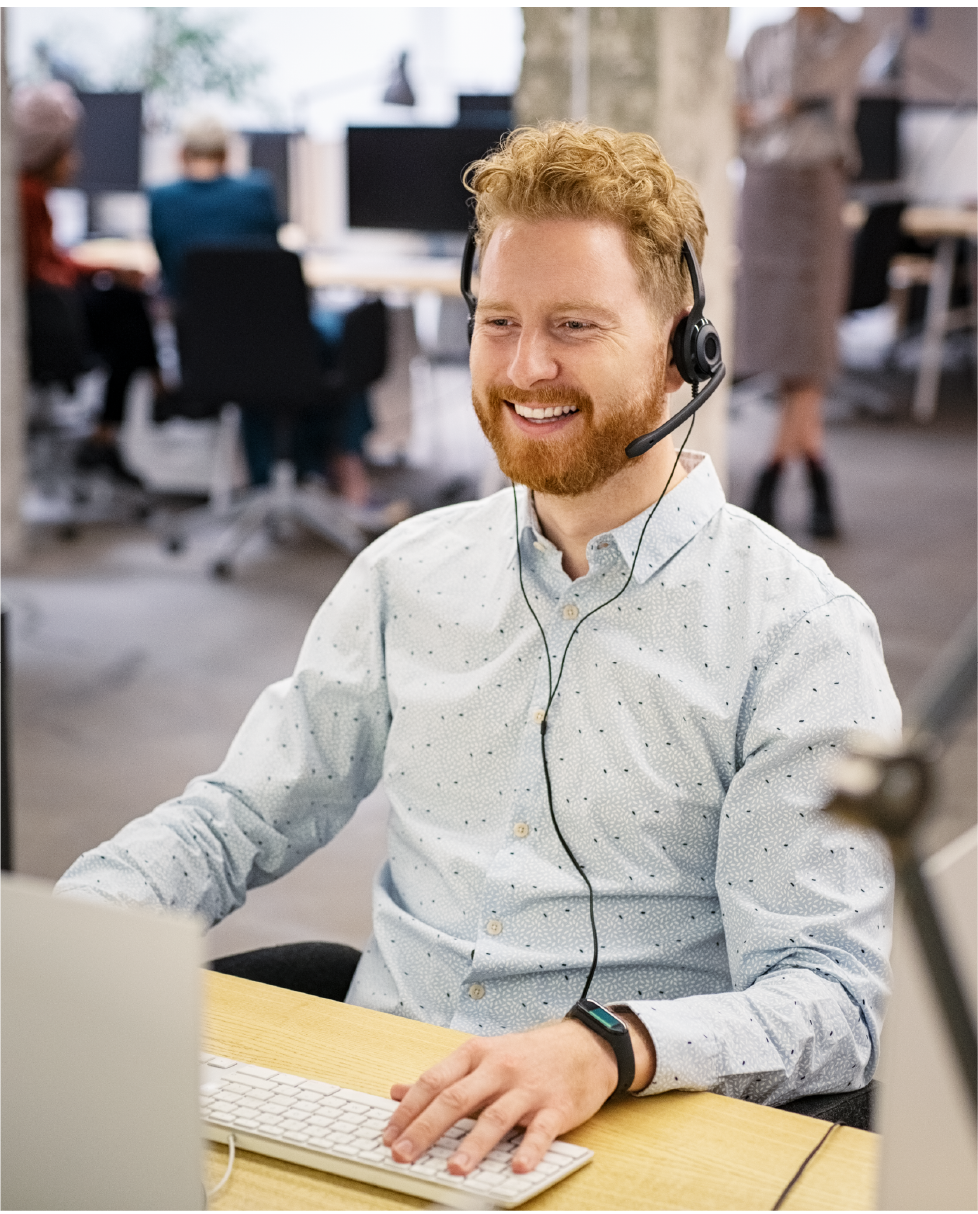 Results are in, organizers and interns approve

With a mobile app powered by ReadyKey technology, program managers saw more intern engagement than in past years, and freed up 60% of their time, which had previously been spent corresponding with program participants.
‍
Feedback from the first group of interns has been extremely positive. Participants were thrilled with how easy it was to navigate and find critical information. Moving to a mobile app enhanced the intern experience and laid the groundwork for modernized communication across the company.